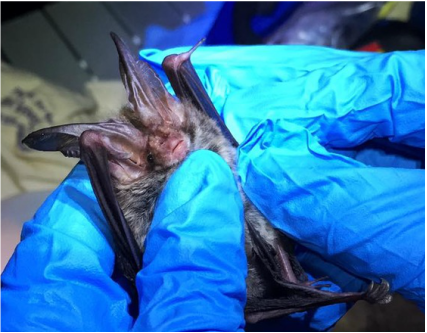 Southern Florida is an extremely unique ecosystem.  There are many species of plants and animals that are found nowhere else in the world. Unfortunately, it is also an extremely threatened ecosystem. South Florida has one of the fastest growing human populations in the United States, and is expected to become largely urbanized in the not-so-distant future.

The effects of urbanization on species is a growing field, but relatively little work has been done with bats. Previous research suggests that some most species are negatively affected by urbanization, while some species actually show increased activity levels in urban areas. There is also some evidence that certain species of bats may exploit the increased insect abundance around lighted areas in the urban matrix. South Florida provides a perfect canvas to conduct a landscape-scale study on the effects of urbanization on this poorly studied group of mammals.

For more information on this research, please contact: ramccleery@ufl.edu